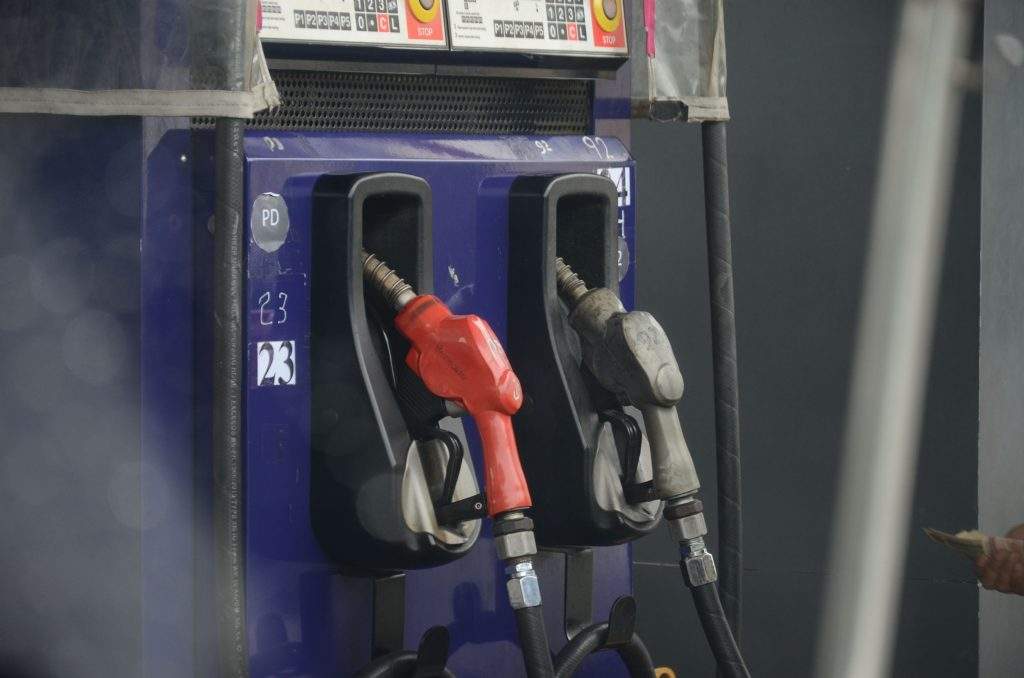 The business licences of 43 petrol stations have been invalidated as they wanted to stop running the operations, according to an announcement of Petroleum Products Regulatory Department under the Ministry of Electricity and Energy (MoEE).

They are located in Nay Pyi Taw; Yangon, Mandalay, Magway, Bago and Ayeyawady regions; and Mon and Shan states, according to data of the department.

They submitted the business closure reports within four years (from 2017 to 2020) to revoke the licence.
They all are voluntarily willing to withdraw their business licences, said Chairperson Dr Win Myint of Myanmar Fuel Oil Importers and Distributors Association.

“Some petrol stations reported surrendering their licence as they want to close their businesses. Some stations have been suspended their licence for three months to a year as they are incompliant with the rules. Most of them are fined. The voluntary surrender of the licence means they are hard to keep running the businesses,” he added.

Some of them with voluntary surrender are famous stations in Yangon Region.
At present, a total of 2,725 private fuel oil stations have been opened in the regions and states. –GNLM (Translated by Ei Myat Mon)