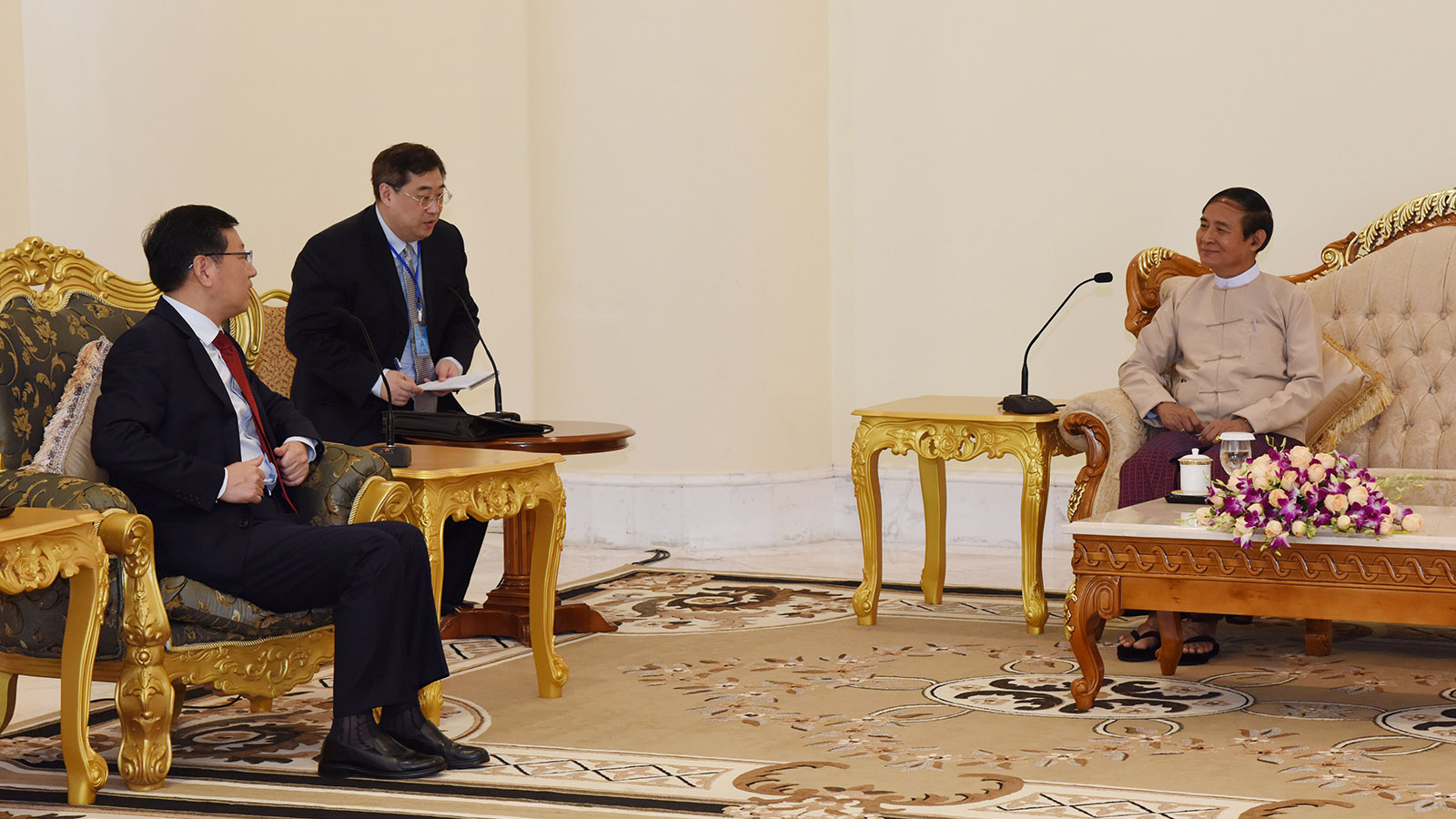 A total of 6,520 prisoners were released in a presidential amnesty yesterday. Among the prisoners freed from Yangon’s Insein Prison were two Reuters reporters and one actor.
Yangon-based reporters Thet Oo Maung, alias Wa Lone, and Kyaw Soe Oo, also known as Moe Aung, were arrested on 12 December on charges of violating the Official Secrets Act and were sentenced to seven years in jail on 3 September, 2018. Actor Moe Aung Yin was arrested in 2016 on a drug possession charge and was awarded separate jail sentences of 12 years by the Yangon East District Court and 5 years by the Pazundaung Township Court.
President U Win Myint pardoned 9,535 prisoners on 17 April, and 6,948 on 26 April.
The number of prisoners freed in amnesty through three presidential orders has reached more than 23,000.
“I am delighted with the release of the journalists and actor Moe Aung Yin. I wish other prisoners, except those convicted in criminal cases, are given amnesty as soon as possible,” said Daw Tin Tin Htwe from Dawpon Township, who was among the spectators outside the prison yesterday.—Zaw Gyi (Panita) (Translated by GNLM)