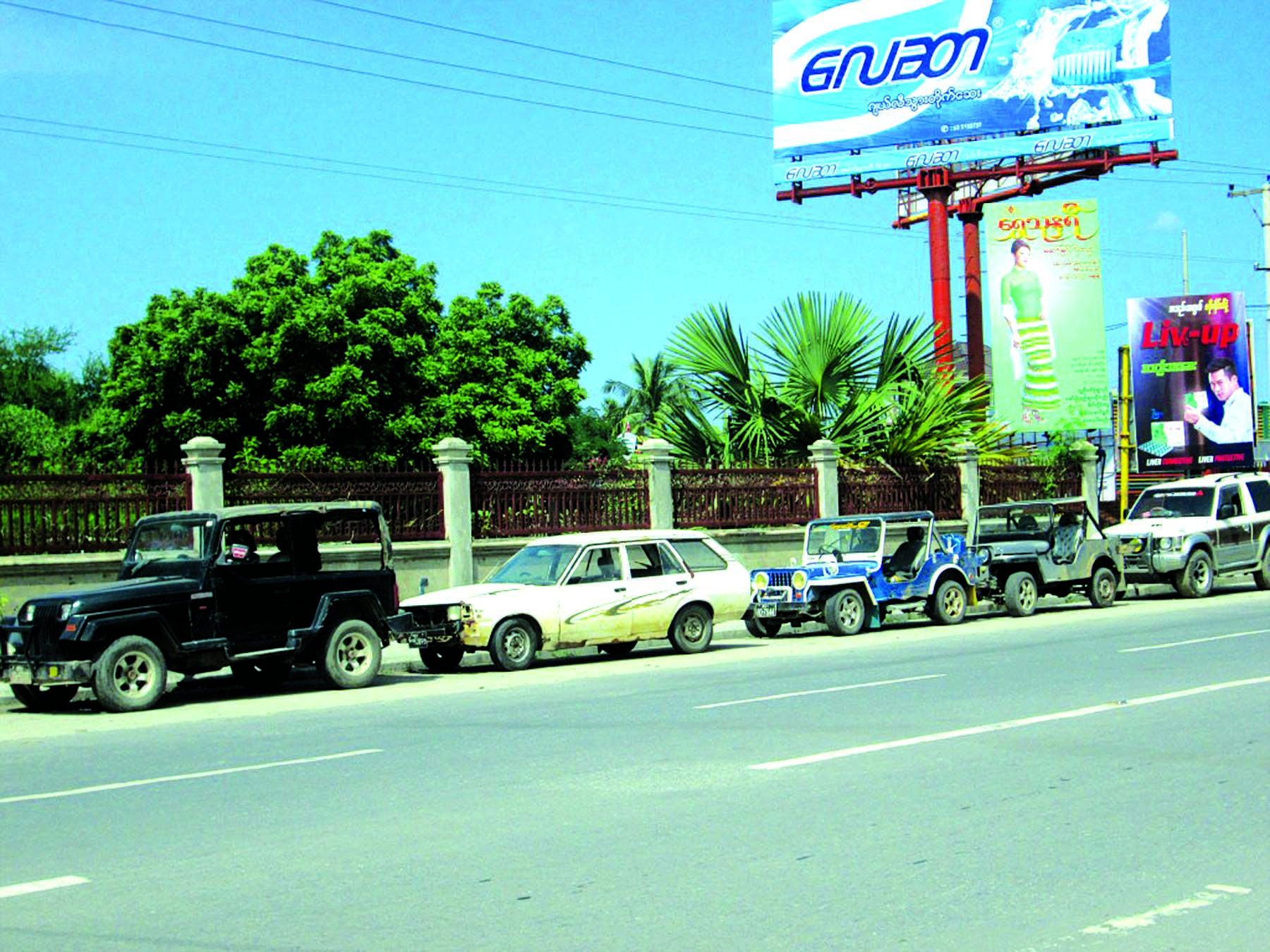 Prices of vehicles manufactured from industrial zones are hiking at Pyigyi Myetshin automobile market in Mandalay.
Automobile dealers controlled prices of vehicles manufactured from Mandalay, Monywa, Myingyan and Ayethaya industrial zones at K3.8 million in the early October but the prices rose to
K4.5 million on 22 October due to fewer numbers of sellers.
As the Directorate of Road Administration allows the return of overage vehicles with the number of 2A/—- as of 6 October, the overage vehicle price reached K6.5 million depending on its conditions.
As of 1 January 2015, the directorate will not practise the system of levying tax with some exemption for the return of overage vehicles and import of new ones. So, entrepreneurs emphasize the return of industrial zone vehicles and import of new ones, said a automobile dealer.
Maung Pyi Thu
(Mandalay)