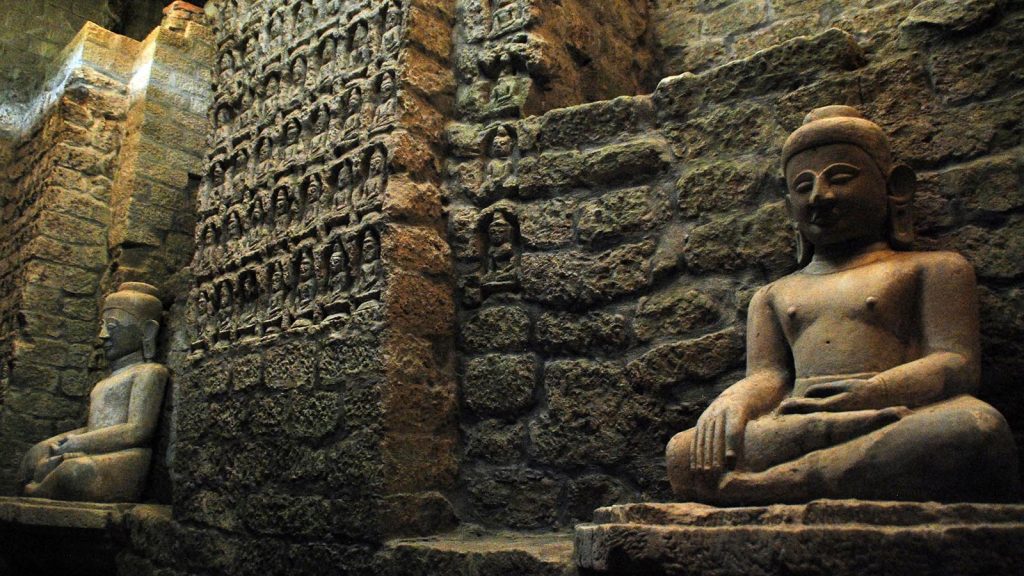 Taking pride in accomplishments
It took 3 -10 years for some countries to get their national heritage recognized on the World Heritage List. It must be endorsed for the value of world standard, integrity and authenticity of national heritage with combination of goodwill and remarkable endurance of authorities concerned. The intense desire of the locals accompanied by respect, acknowledgment, admiration and sympathy from state parties from the World Heritage Committee has brought national heritage on the World Heritage List. The locals are seen to be delighted and all the people of the nation take great pride in their accomplishments.
The cultural and natural areas are required by UNESCO to have Outstanding Universal Value ( O. U.V). It means outstanding or natural importance to the cultural heritage of humanity. That importance which exceeds national levels will be preserved for posterity. In 2004 UNESCO set six norms for cultural heritage and four for the natural, thus leading to a combination of 10 norms in 2005.
The proposed areas or sites from each country must be consistent with at least one of 10 norms.
There six norms for cultural heritage:
(1) Things of unrivalled or classic workmanship
(2) Importance of changing the value of humanity
(3) Showpieces of existing or vanished cultural traditions
(4) Prominent buildings or land areas
(5) Culture created by natural phenomena which has been acknowledged by humanity
6) Prominent events well accepted by existing traditions either by thriving traditions, ideas, beliefs, artistic or literary styles. Highly advanced
Emergence of national heritage on the World Heritage List has stimulated interest for international cooperation and protections. A country can have a chance to seek private financial assistance as well as those from the World Heritage Fund. To protect and preserve the cultural heritage at national and regional levels, to manage the tasks by means of mixture of technical and practical experiences and to gain protection of world standard can be carried out for the locals who will have job opportunities in order to raise their standards of living.
Assistance can be obtained for emergency purposes; tourism can be developed on the basis of the country’s cultural heritage. Tourism sectors for the locals, transportation and consumer demands will considerably improve. Local handicraft and its related job opportunities will gradually develop. The locals will enjoy working in full board and lodging. Throwing open to the outside world, they are going to have intelligence and knowledge.
Nowadays, 1092 World Heritage Sites have existed across UNESCO’ 167 countries up to July, 2018: 845 areas of cultural heritage, 209 natural and 38 mixed properties of culture and nature. Myanmar’s old cities of Hanlin, Beikthano and Sri Kestra of Pyu kingdom have been recognized as the World Heritage Sites in Qatar since June, 2014.
Efforts are now being made to submit the Bagan and Mrauk-U regions to the World Heritage List to recognize as the Heritage Sites In Myanmar so that our country’s national pride and innate nature will be known across the world.
Translated by Arakan Sein