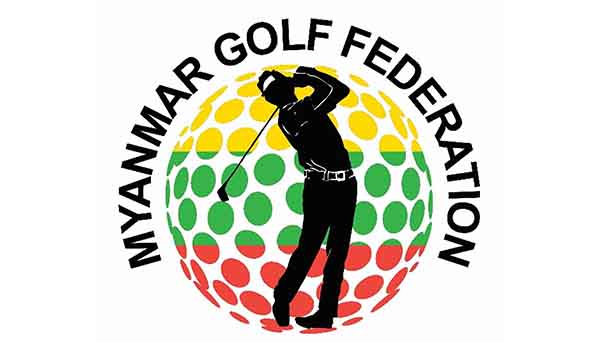 Officials from Myanmar Golf Federation selected Myanmar national golfers at the Okkalapa Golf Course in Yangon on 6 June ahead of the upcoming XXXI SEA Games.
Top five winners from the first to fifth place were selected as the Myanmar national team.
The Myanmar Golf Federation held the first qualifier for the selection from 20 to 23 May at the Yangon Golf Course (Danyingon) and the second qualifier at the Okkalapa Golf Course from 3 to 6 June.
Sixteen players competed in the qualifiers, and 13 players from first to thirteen places after the first qualifying round qualified for the second round.
Hlaing Min Htet (Mandalay), ranked first to fifth after the first and second round of golfer selection and Raza Aung (Yangon), Lwin Moe (Monywa), Min Than Lwin Aung (Yangon) and Pyae Phyo Thu (Mandalay) were also selected as top five players.
The Myanmar Golf Federation will train the five golfers, selected from the qualifiers for the upcoming SEA Games. The XXXI SEA Games will be hosted by Vietnam from 21 November to 2 December.—Ko Nyi Lay/ GNLM