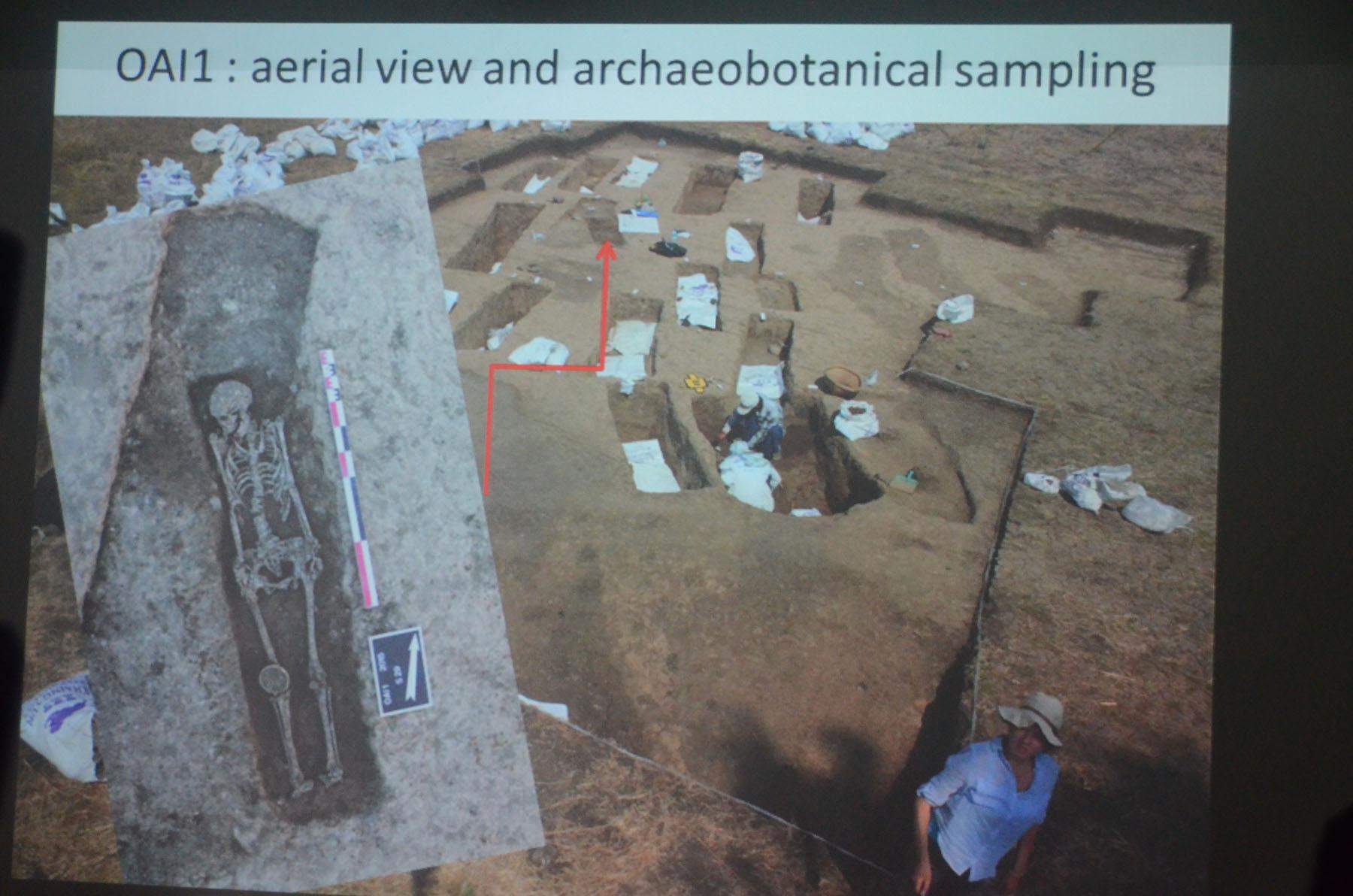 EVIDENCES of human settlement in the early Bronze Age was found in two villages of Butalin Township, Sagaing Region following the discovery of remains and artifacts by Myanmar and French archaeologists recently.
“We unearthed skeletal remains, the burial of an infant in a pot as well as other pieces at old cemeteries in Nyaungkan village and Okaing villages of the township,” said French Archaeologist Dr Thomas Oliver Pryce at a seminar at the French Cultural Centre in Yangon Wednesday.
The evidences of human habitation suggest that human settlement is dated to 2000-1000 BC, added the archaeologist.
Myanmar and French archaeologists began conducting exploration at the archaeological sites in 2001 after the Department of Archaeology in Mandalay uncovered remains buried with stone tools, pots and bronze items at an old cemetery near an extinct volcano in Nyaungkan village in 1998.
“Village people feel proud for having unearthed artifacts as there was human settlement at their location around 3000 years ago,” said Daw Kalyar Myat Myat Phyo, assistant lecturer at Dagon University who took part in the exploration of historical objects there. 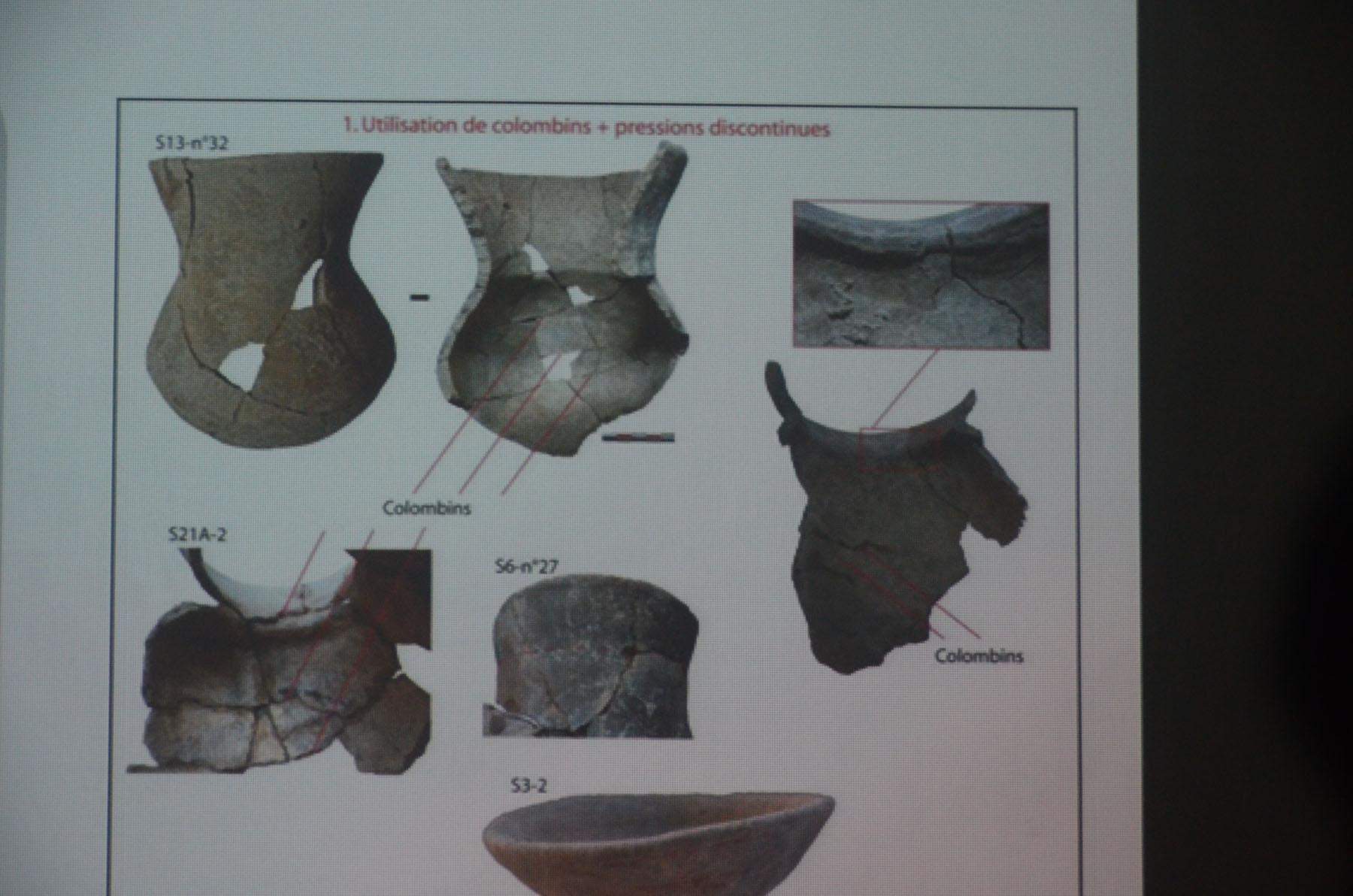 But, the assistant lecturer warned of possible illegal artifacts trade in the region as archaeological remains can be easily found while farming, and said that the ancient sites will attract more foreign archaeologists when it is well-known.
It is the reason that Myanmar farmers who use conventional farming techniques plough their farmlands at a depth of 6 centimeters only, stated Dr Pryce regarding more discoveries of ancient artifacts in Myanmar than others in the Southeast Asia region.
According to the team of Myanmar and French archaeologists, some of unearthed remains will be used for scientific experiments, and reports about the archaeological discoveries in Myanmar will be published in academic journals and online.
They are set to make further excavation at Hanlin archaeological site where they aim to focus on the history of humans and how they lived and ate at that time. — Byline: Ye Khaung Nyunt; Photo: Hla Moe