An Air Force aircraft carshed at 09:45 hours this morning near Nay Pyi Taw airport, killing four and injuring one.
The aircraft is a Beech-1900 D Type medium size one. The plane crash took place while conducting a regular  flight check. The aircraft crashed into a field between Thegon and Kyangin villages in Lewe township, 2,000 feet away from the northern end of the runway of Naw Pyi Taw Airport.
The plane crashed killed a major, who is the pilot, two captains, who are the co-pilots; and one Squadron Sergeant, who is a crew member. A lance corporal, a crew member, was injured in the crash.
The injured lance corporal is undergoing medical treatment at Defence Services General Hospital in Nay Pyi Taw.
A fault-finding mission has been formed to investigate the plane crash, it is learnt. – MNA 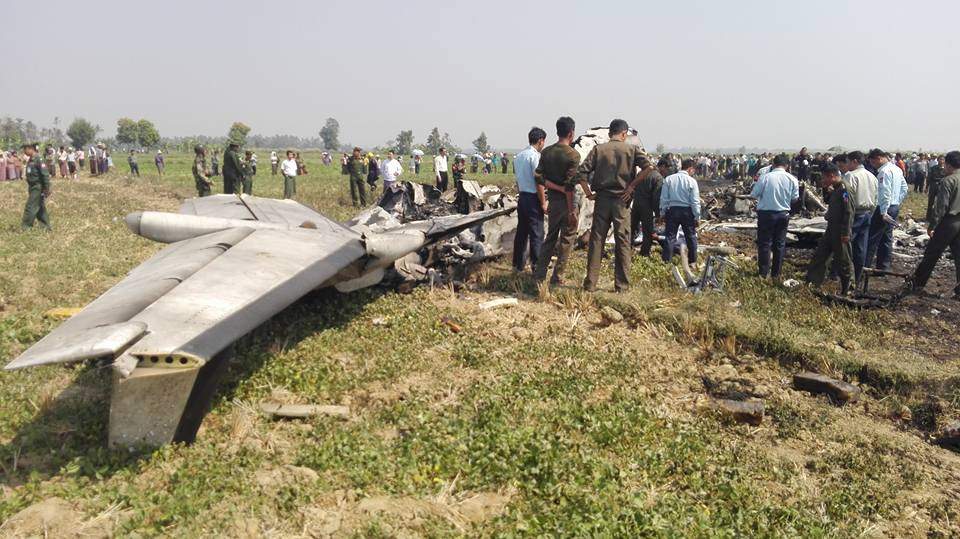 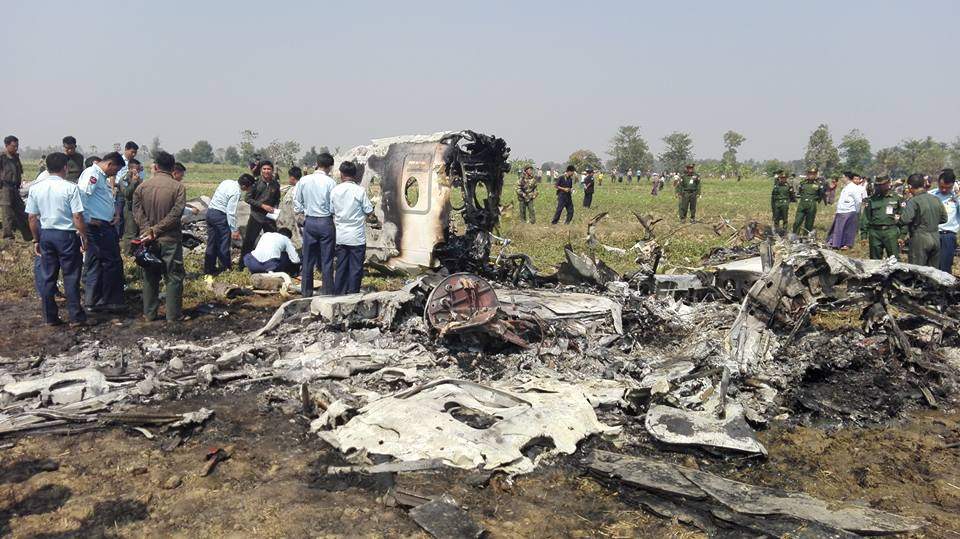 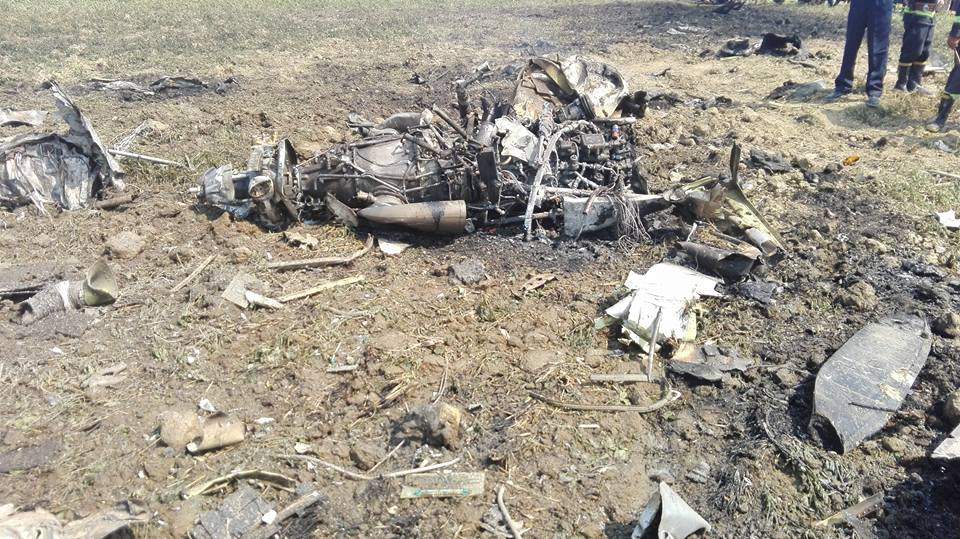 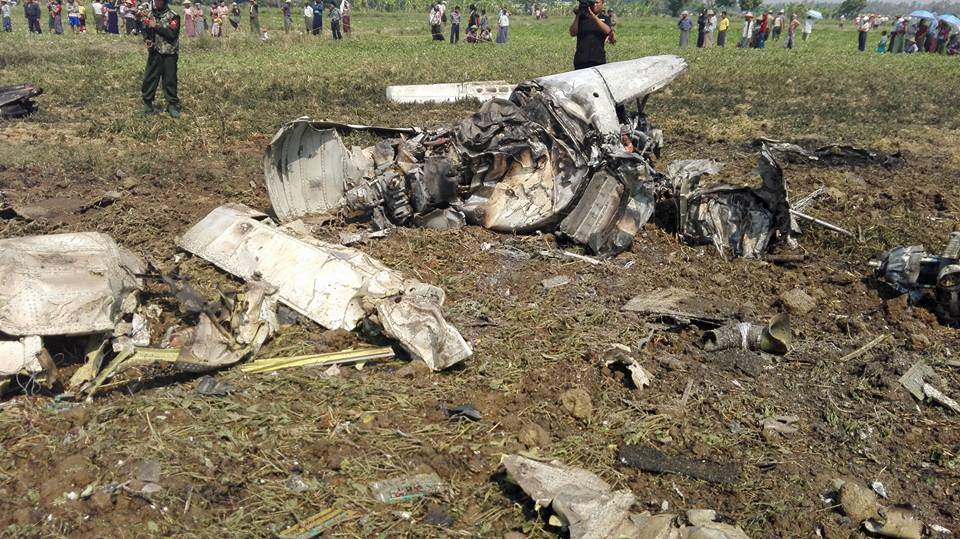 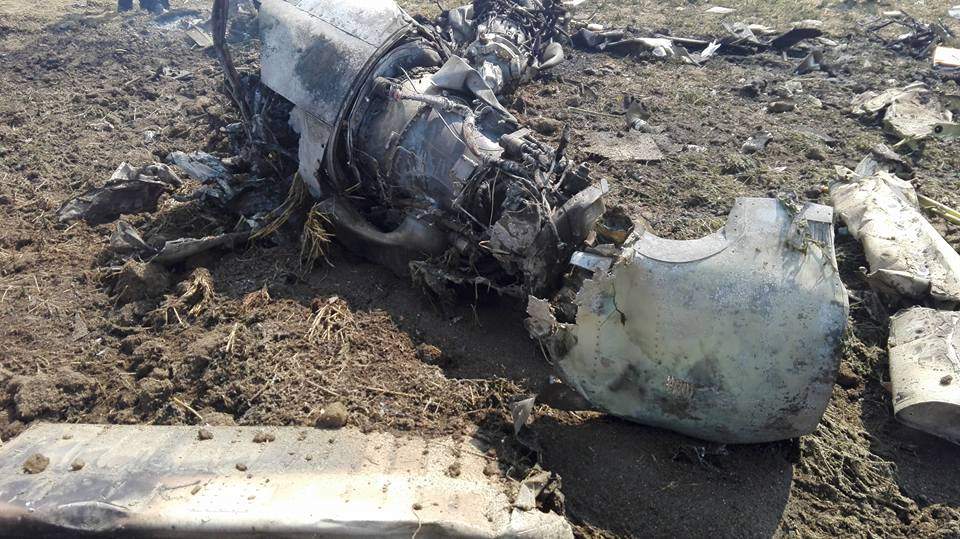 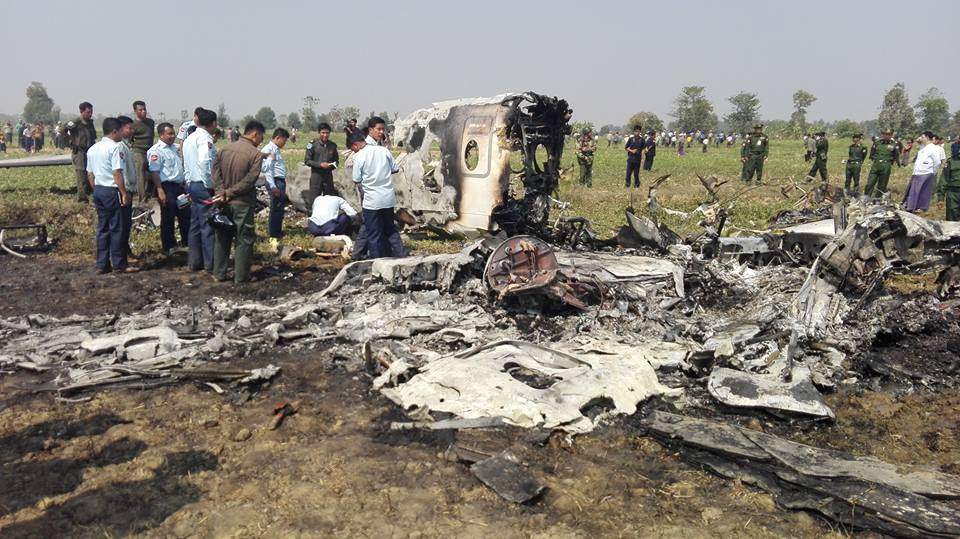